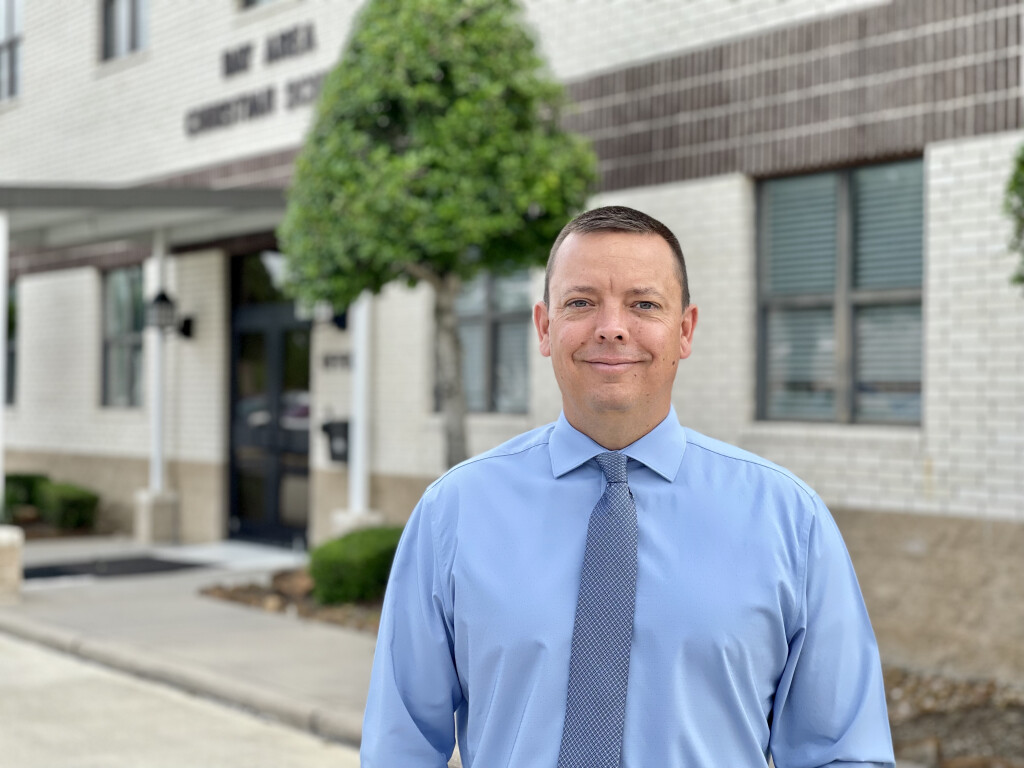 His educational experiences have allowed him to collaborate with a diverse group of people to meet the common goal of increasing student achievement and well-being. His educational philosophy is based on his uncompromising faith focusing on Kingdom Education. He believes that all students can learn given a positive learning environment, strong and knowledgeable leadership, a committed and focused educational team, an encouraging community, and a supportive family. All of which Bay Area Christian School encompasses.

Matt and Christine have been married for 17 years and have two daughters, Faith (16) and Hallie (13), who attend Bay Area Christian School.