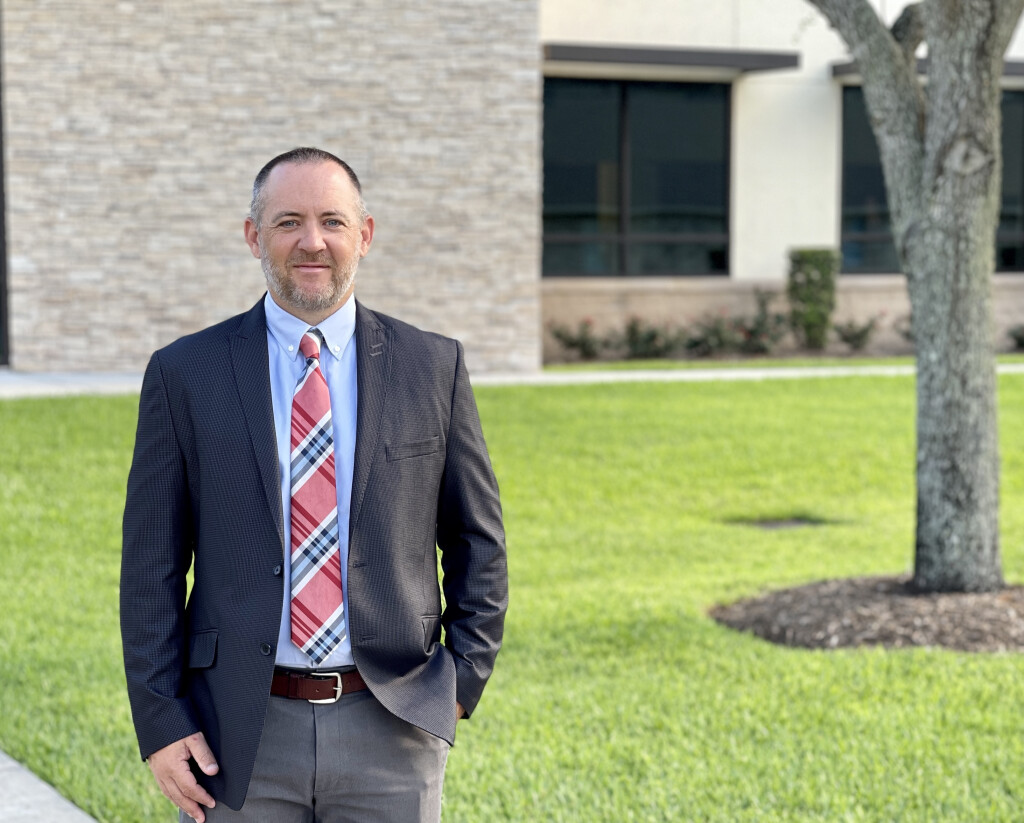 Les Rainey has served at Bay Area Christian School since 2013. Before transitioning into the Interim Head of School role, he served as the Junior High Principal for nine years. During his time at BACS he has also been the head coach at the junior high and varsity levels in football and baseball.

Originally from Thomasville, GA, Mr. Rainey earned his Bachelor’s and Master’s degrees in Business Administration from Thomas University. After obtaining his ASCI teaching certification, Mr. Rainey began his career in education in 2007 teaching Math and Bible at University Christian in Jacksonville, FL. In 2009, he moved into the role of athletic director at UC. During his time there, he also coached football, baseball, and served as the interim youth pastor from 2010-11. Les and his wife, Cheree, were married in 2006 and they have two sons Cooper (6th grade) and Judson (2nd grade).

His experience in the classroom, administration, and in athletics has allowed him to see the importance of a Kingdom Education philosophy in developing well rounded students who are equipped to serve Christ. Mr. Rainey is excited about continuing the tradition of excellence in academics and co-curricular programs at BACS.