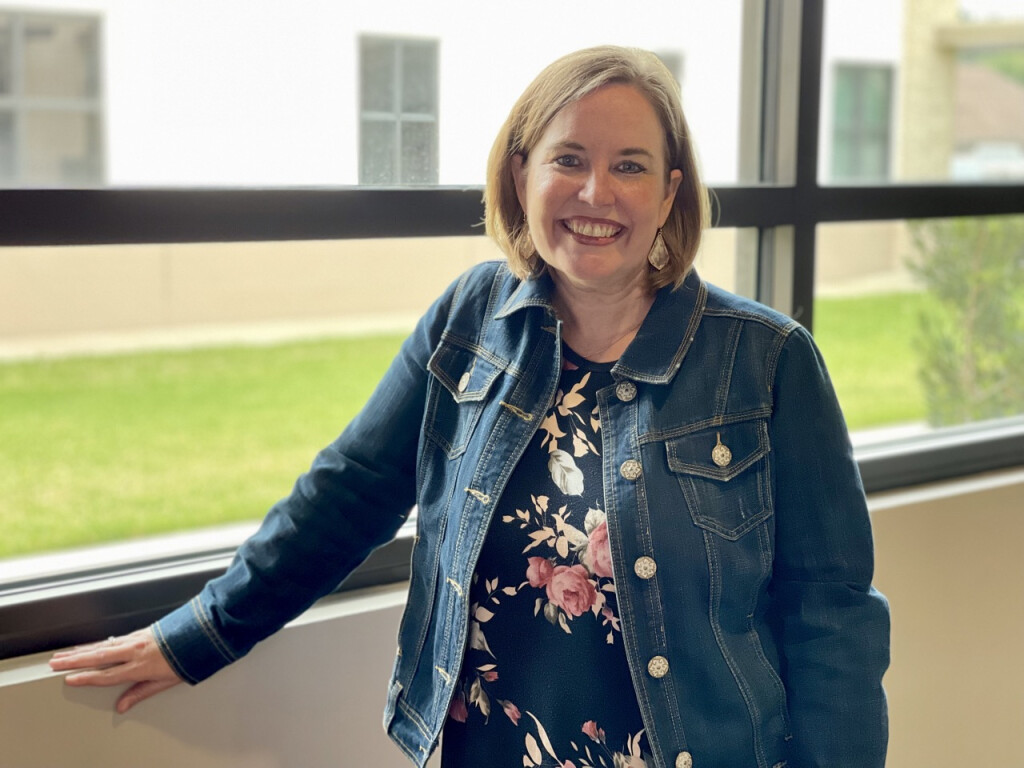 Marianne Morrison is beginning her 10th year at BACS this year.  Mrs. Morrison studied under Kenneth Fulton at Louisiana State University, and holds her Bachelor of Music degree from LSU.  Mrs. Morrison began her teaching career in 2000, and has taught music and choir in public and private settings, influencing thousands of children to love music over the past 22 years. Choirs under her leadership have consistently received superior ratings, as well as Best in Class and Overall Outstanding Performance awards.  In her time at BACS, the Fine Arts programs have grown and developed to a place where all performing ensembles are consistently earning Superior and Excellent ratings.  She loves Bay Area Christian school because she has the opportunity to educate students from a Kingdom perspective, and can incorporate timeless biblical truths into the educational experience.  She leads worship regularly at Bay Area Church and is pursuing her master’s degree in School Counseling.  Mrs. Morrison considers her greatest joy to be raising her 3 children, Emma, Macy & Caleb and her 22 year marriage to her husband Chad.